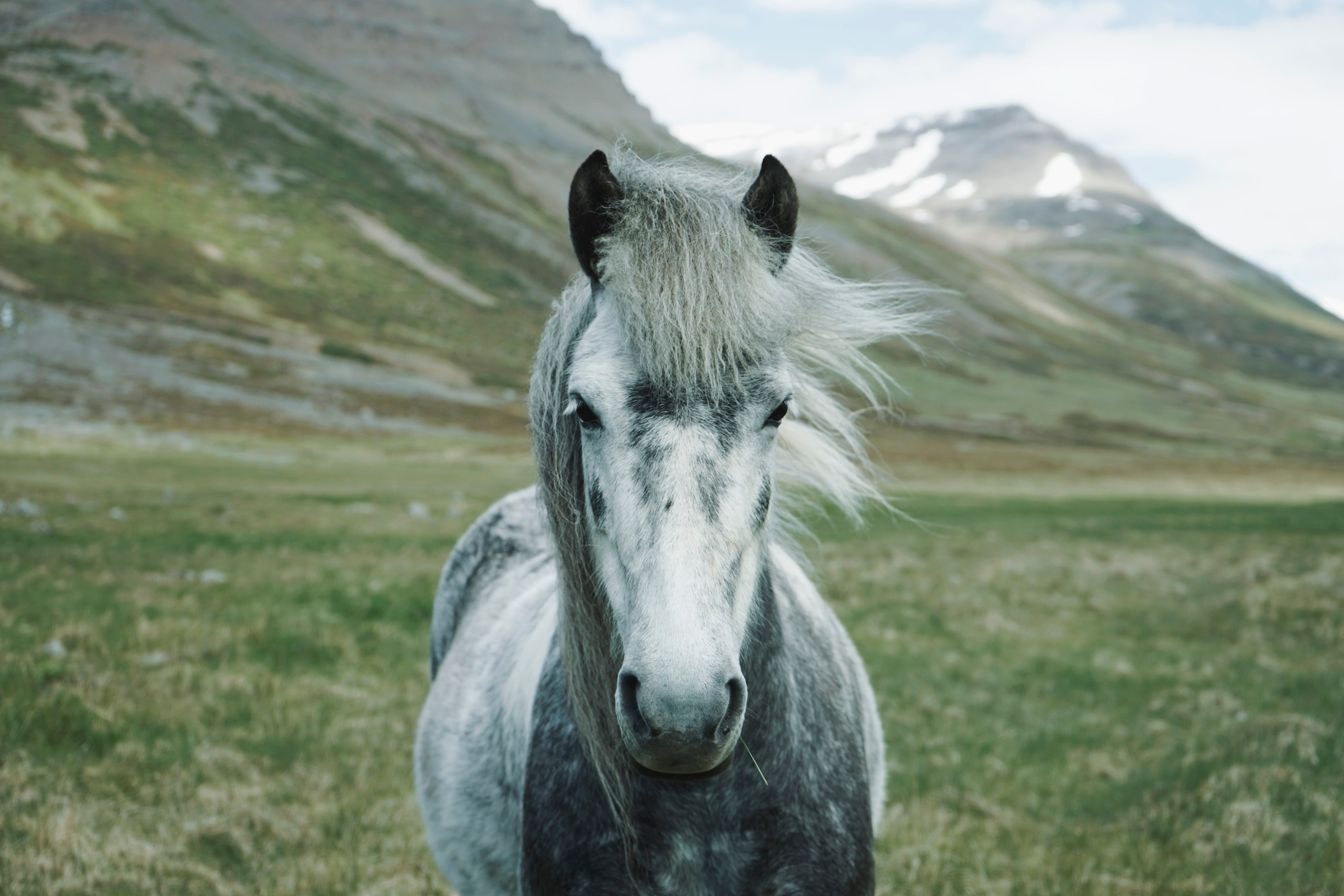 UX and the Gadfly

"For if you put me to death, you will not easily find another, who, to use a rather absurd figure,

attaches himself to the city as a gadfly to a horse, which, though large and well bred, is sluggish on

account of his size and needs to be aroused by stinging."  -- Plato, Apology.

Who would choose to compare themselves to a gadfly? It's not exactly the most flattering of comparisons. But Socrates (or Plato through Socrates) nonetheless attempts to convince the state of his value by describing himself as such. Perhaps not surprisingly, the argument fell on deaf ears. I mean, what horse would actually choose to have a gadfly pestering and stinging it?

I often wonder if I am alone in viewing my role as a UX designer as similar to Socrate's gadfly. Presenting data about what the user actually wants can often sting, and the benefits of listening are often opaque to the stakeholders. As a large and well bred horse, the company knows how easy it would be to just shoo the gadfly away and keep on its merry course. But the UX designer must insist that its disruptive stings are actually worth having.