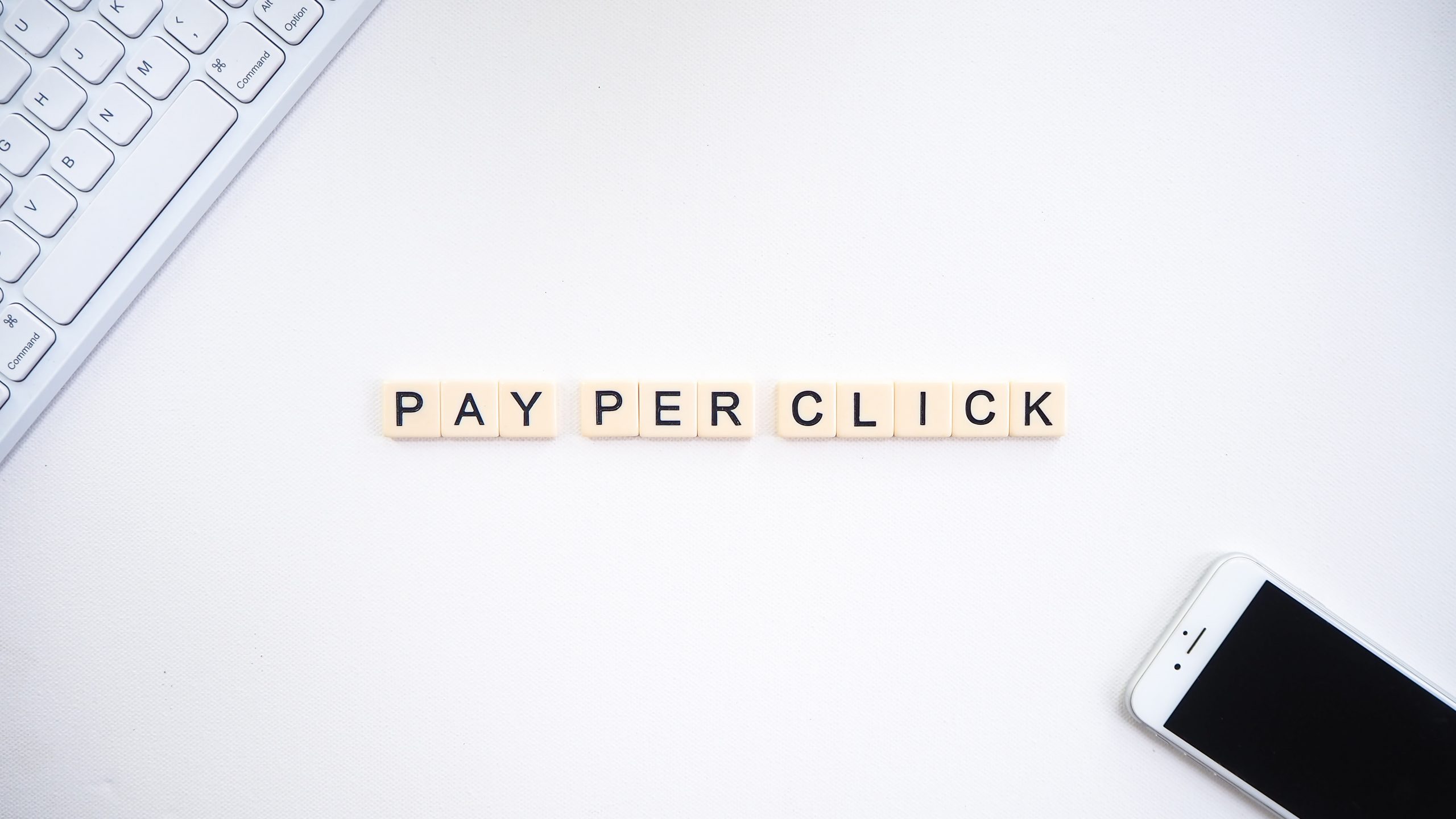 The Allure and The Peril of PPC Marketing For Small Businesses.

When I first became Google Ads Certified, I immediately began to wonder how I could use PPC ads to help Karma Sauce. Gene, the companies CEO, gave me a modest marketing budget to do as I pleased, but he warned me not to expect much from PPC. He had already consulted with a number of marketing firms, and they would tell him that there was not much use experimenting with PPC unless you're willing to pour in thousands and thousands of dollars.

There's definitely something to that advice. The fact of the matter is that without a big budget, you're not going to get the quality clicks that lead to direct sales. You'll also have to be comfortable with a certain amount of ambiguity because even with the fairly precise data provided by Google and Facebook, the signal to noise ratio is still high when it comes to determining whether your paid campaign has directly led to a sale. For any business that can't afford to throw money into a pit, that ambiguity can be a difficult pill to swallow.

On the other hand, if you are able to tolerate a degree of uncertainty (and let's face it, you can't really run a business without tolerating it to some degree), there is value in running PPC campaigns. Particularly if you're looking to increase impressions and generate leads for long-term funneling. If you're willing to forego the immediate gratification of a direct sale and play the long game, PPC can be a very useful tool. 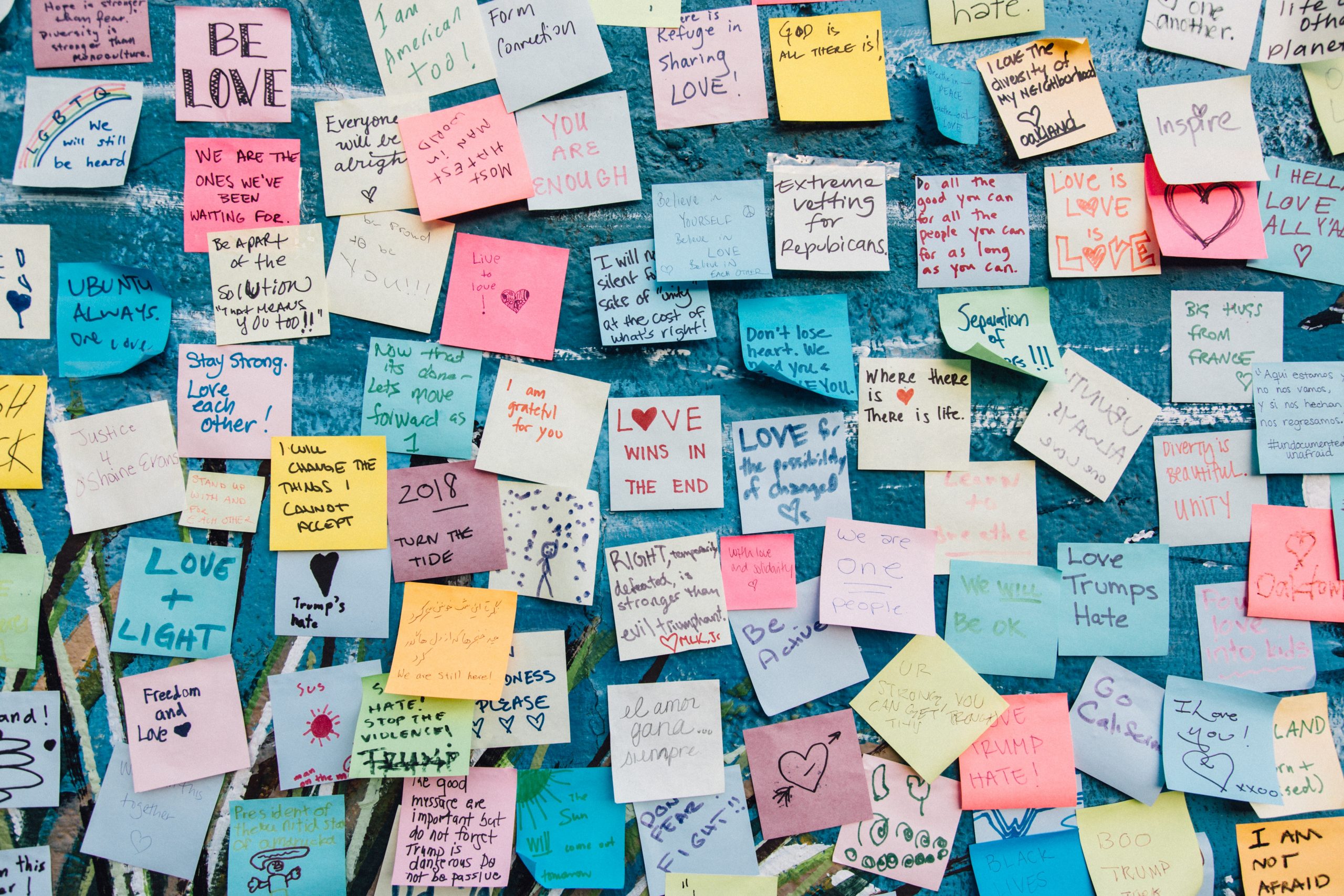 UX is one of the most exciting industries to participate in right now. It's a discipline that draws from psychology, visual design, and engineering in the service of creating products that users love.

In UX, you are expected to draw and write by hand often. You create storyboards, sketch interfaces, and present most of your concepts visually. The drawings themselves often don't need to be more complex than simple stick figures. Like all things UX, the value of the drawing is in the ability to connect and convey information, not its beauty.

As someone with dysgraphia, I was encouraged by the fact that I didn't need to create works of art in order to get by in UX. I saw it as a great opportunity to get better at a skill I've always admired but never mastered. While I knew that improving my handwriting and drawings would be difficult, I saw it as a worthwhile challenge and a way to expand my creative abilities. I began sketching and writing by hand every day. And there's no question that I managed to improve.

in spite of myprovements, the dysgraphia still limited my abilities to put out hand-made work at a fast clip. The more I needed to write for an assignment, the more difficult it was to write legibly and within the margins. I started seeking out pen grips made specifically to combat dysgraphia, but I still wasn't able to write at the required speed and maintain legibility.

A similar was evident in my sketches. The first 5 minutes of sketching would often produce the cleanest work, but as I continued drawing, the linework degraded considerably. This wasn't as important as the hand-writing issues because I could still convey the message I needed to, but it was definitely discouraging.

In trying to find role-models within the industry, I did manage to find examples of successful UX designers with bad handwriting. But they could always write fast. Still, the example set by my sloppy handed peers did give me some encouragement and had I persisted I do think I could have ultimately made it work. For those of you who may be in a similar situation, do not be discouraged. The truth is, the reason I decided to leave UX isn't because of the dysgraphia but something a bit more fundamental.

I eventually came to realize that trying to think spacially/visually all day was just not satisfying for me. Just imagining the layout of multiple interfaces, let alone getting them down on paper, was exhausting. I liked describing layouts in words much more than I did envisioning and rendering them. UX designers know that writing is an essential part of the discipline, but not the primary part. If communicating visually all day every day does not come naturally to you, you are likely to struggle in the field. This is different from how skillful you are at drawing, it's about how you think.

The inflection point came as I was working on redesigning the Karma Sauce website. While I'm proud of all the work I did for Karma Sauce, the instances where I received the most positive feedback was whenever I had to write copy for the site. These were also the moments when I felt most creatively at home. It wasn't long after that I made the decision to transition to digital and content marketing. Ironically, moving to a writing field will completely eliminate the obstacles that arise from dysgraphia, which is a nice bonus.

I'm very excited about this new trajectory, and I have no doubt that the skills I've learned in UX will be helpful in crafting digital marketing experiences.

UX and the Gadfly

"For if you put me to death, you will not easily find another, who, to use a rather absurd figure,

attaches himself to the city as a gadfly to a horse, which, though large and well bred, is sluggish on

account of his size and needs to be aroused by stinging."  -- Plato, Apology.

Who would choose to compare themselves to a gadfly? It's not exactly the most flattering of comparisons. But Socrates (or Plato through Socrates) nonetheless attempts to convince the state of his value by describing himself as such. Perhaps not surprisingly, the argument fell on deaf ears. I mean, what horse would actually choose to have a gadfly pestering and stinging it?

I often wonder if I am alone in viewing my role as a UX designer as similar to Socrate's gadfly. Presenting data about what the user actually wants can often sting, and the benefits of listening are often opaque to the stakeholders. As a large and well bred horse, the company knows how easy it would be to just shoo the gadfly away and keep on its merry course. But the UX designer must insist that its disruptive stings are actually worth having. 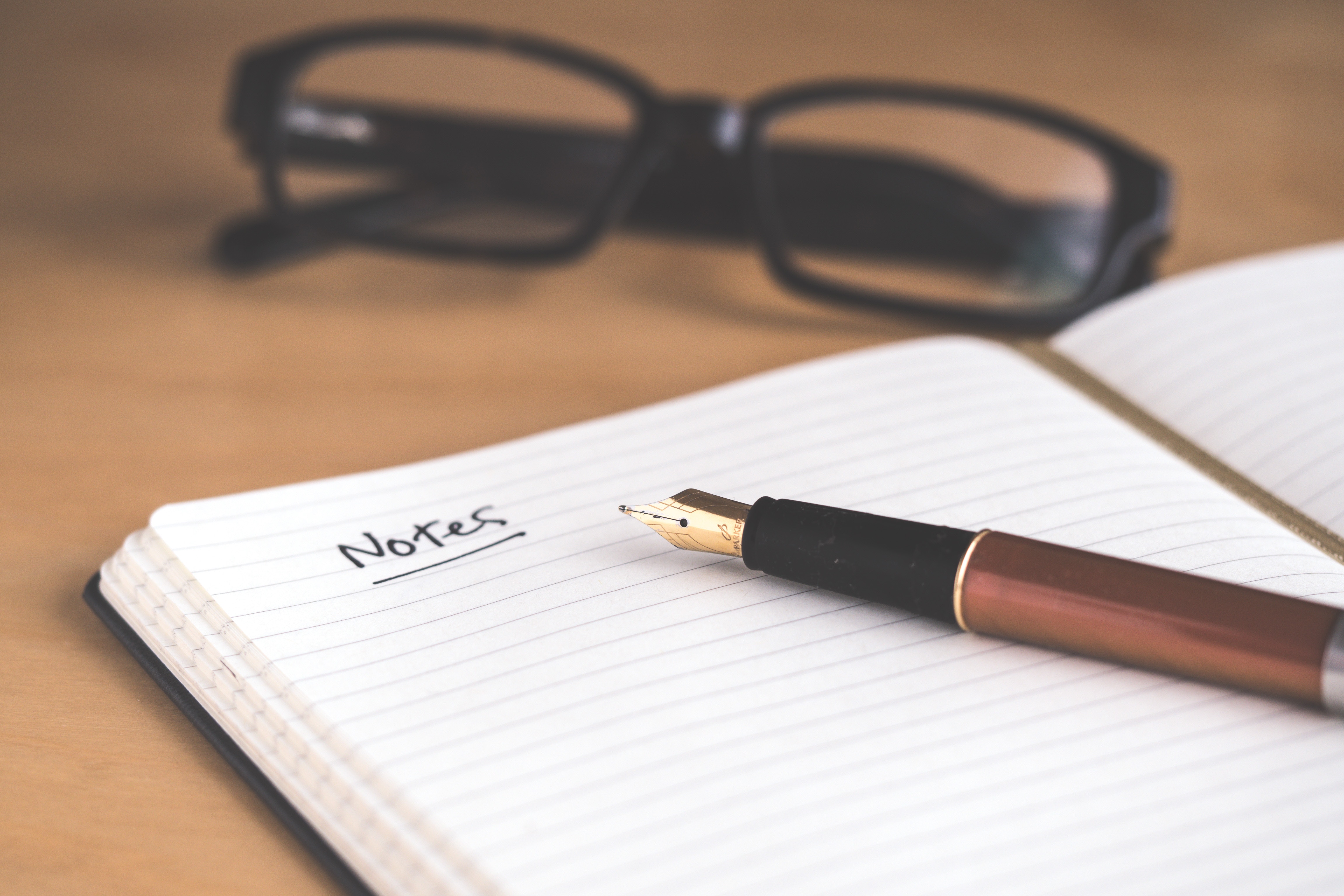 Does Handwriting Matter in UX?

This is a topic that's personal to me, although I think it belongs to a broader discussion about what baseline competencies are necessary in the field.

UX Design is one of the few tech disciplines that places a high value on the handmade and handwritten. The expediency of hand-crafted work lends itself to the rapid iterating process most UX designers are involved in. Work that has the mark of human imperfection is also more relatable to those viewing it, which helps in conveying complex ideas to the team. But as anyone with bad handwriting can tell you, there is an "easy on the eyes" version of human imperfection that is prevalent in the field, and it's not easy to replicate it when your handwriting falls beneath a certain threshold.

As long as your handwriting can be read, this shouldn't matter. All of a UX designers hand-crafted work is meant to be disposable, they do not require precise spokes for other team members to fit their rods. All of the work that does require that level of precision is digital.

But there are still some negative ramifications for a UX designer with bad handwriting.  In studies, it has been shown that people associate bad handwriting with stupidity. As someone who works under the label 'designer', bad handwriting is also likely to signify a lack of artistry and visual sense.

So as I continue as a UX designer, I will be paying close attention to how my sloppy hand-writing is received. Does it serve as an ice-breaker that loosens people up and gives them space to create? Does it undermine peoples confidence in my capacity? A little of both?  We shall see...